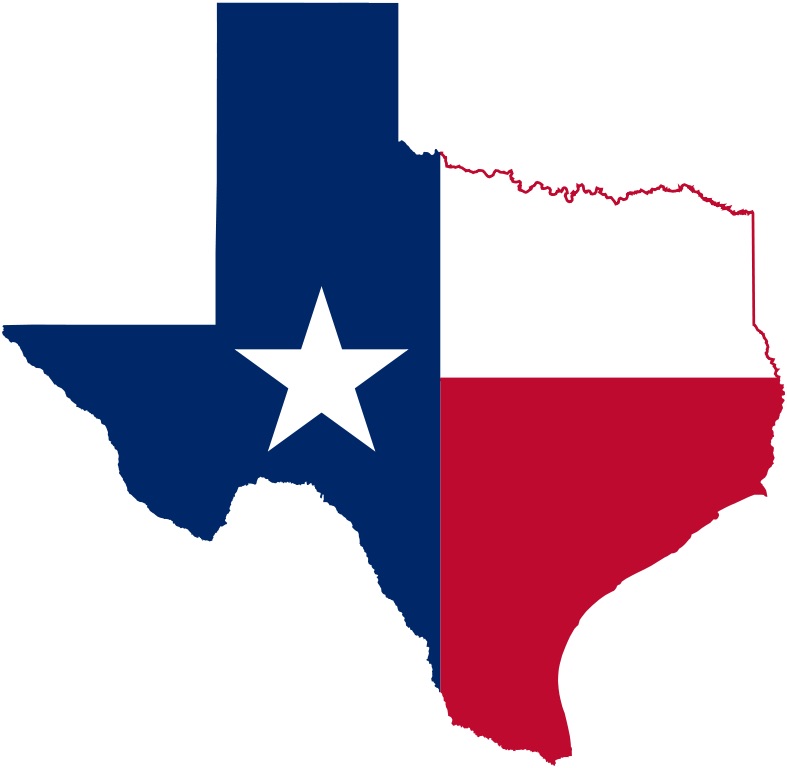 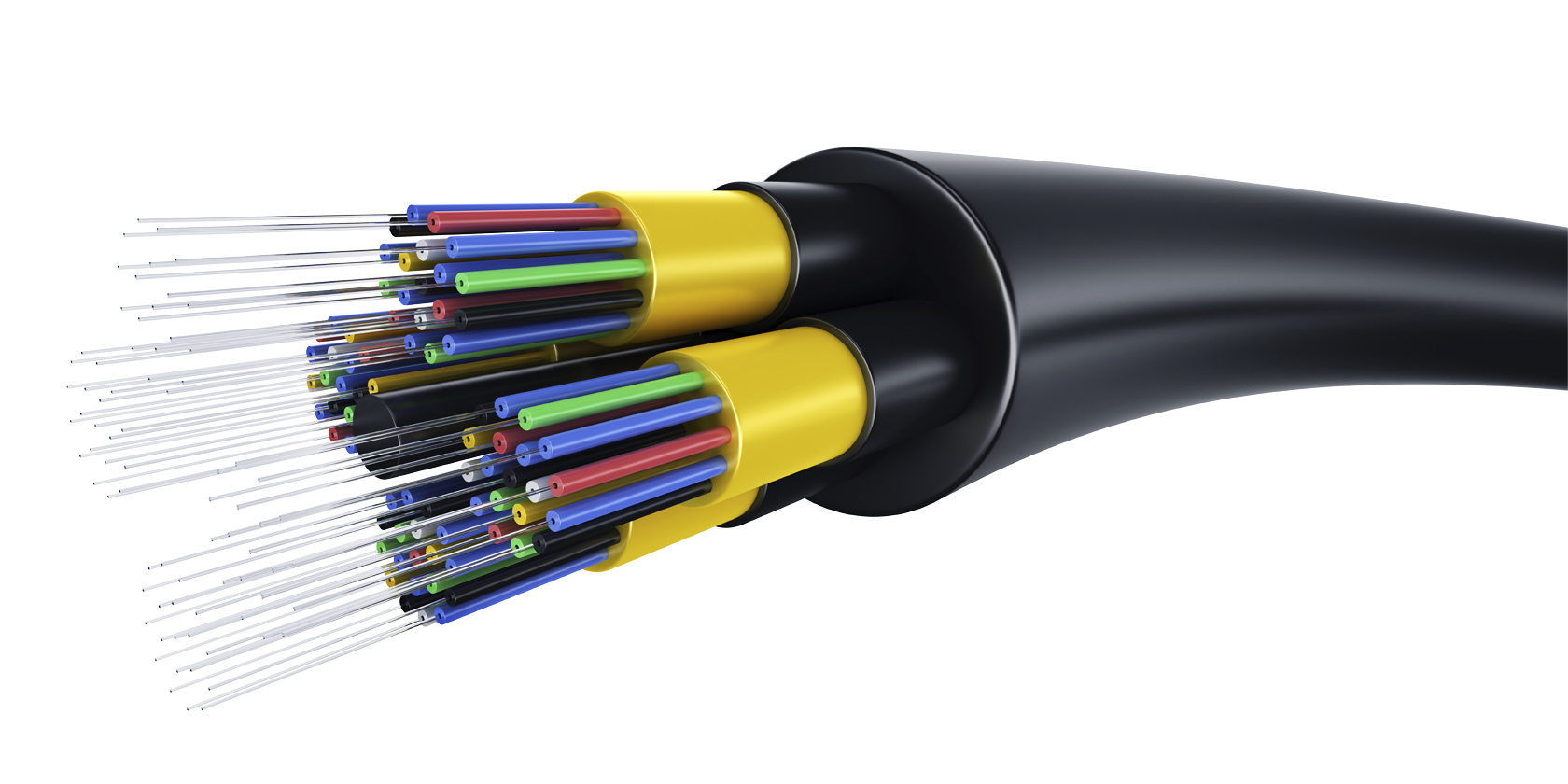 The North Texas economy is devoid of adequate fiber optics. Under past policies, "Red State" economies were being systematically punished by slow internet.  Subsidies for fiber optics expansion were almost exclusively earmarked for Blue States.  This is not a political statement, but a fact we all dealt with.  In (liberal) Austin, Google, AT&T, Grande and others deliver Gigabit internet.  Conservative Texas cities like Dallas, San Antonio and Houston were held back.  Austin benefitted in tech jobs and huge productivity over the resulting last decade.  This is all changing now.

Currently, less than two percent of North Texas businesses have access to Gigabit.  Our North Texas Fiber optics network was built in an attempt to satisfy our own needs for big broadband.  It didn't exist, as our two, competing, major carriers couldn't deliver anywhere near the capacities promised.  So, we built it ourselves, bringing in fiber. Neighbors called and we accommodated. A business was born.  Necessity was indeed the mother of invention for North Texas Fiber.  Gigabit +in Dallas, Addison, Frisco, Lewisville, Little Elm, McKinney and surrounding areas.

North Texas Fiber maintains a policy of the "customer comes first."  We are fanatical about it and our team strives to demonstrate that concept, daily.  We are a harmonious group and bring happiness and joy to your business.  The fun begins every time you turn on your computer!

A Dallasite by birth, our founder and president worked in telecom for two decades.  Nick worked the US and Mexico, primarily, building and assembling 4,500 miles of fiber.  But our leader participated in projects elsewhere.  He led the acquisition team that assembled the best fiber network in North Texas and beyond.  A graduate of Texas Tech University, we appreciate his steady hand and focus on customer satisfaction.

Ken McNerney has a long background in Telecommunications, having funded, sourced and overseen use of funds on many projects.  Ken has been a lead banker on some of the largest mergers and acquisitions and continues to advise and assist on large transactions.  Ken handles accounting oversight and other duties concerning billing and accounting.

Dallas' largest law firms know North Texas Fiber and depend on our secure, private networks, unbeatable for performance. Hacker-impervious, our networks are not like the "public" networks law firms are leaving behind.  Hotels, additionally, can depend on huge capacity, load-handling internet, unlike that provided by the major local carriers, heretofore.

High Density, big load, guaranteed level of service; this is what we do.  Stadiums and arenas, convention centers and school campuses are in our wheelhouse.  Unsurpassed in reliability, we make internet capacity worries a thing of the past.  The Dallas Metroplex is our home.  Our service is immediate and we answer our phones.

HELP IS NOT COMING!  Your present carrier can't help.

GET OFF OF COPPER WIRE!  CLICK RIGHT and jump to true fiber Gigabit + service.